The History of the Platt Centre 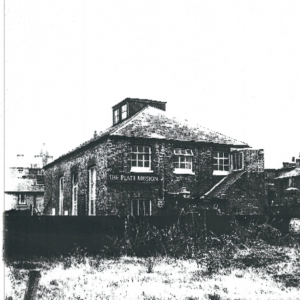 In 1908, at the time of its centenary it is recorded "There is now a good work going on in the neighbourhood in connection with the Mission Hall, where not only are there various services for adults, but a good Sabbath School, Band of Hope, Bible Classes as well as a considerable amount of Social Work in the winter in the way of a Soup Kitchen where a large number of children are fed and a number of other enterprises bearing upon the Social question" (W.J. Flew, Missionary) 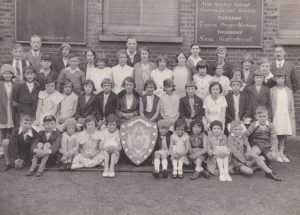 On 7 September 1962 it was recorded in the local press "Now we know, when the old building is finally closed for demolition in about a couple of months or so, there will be no bright new building to take its place and the work which has been going on in Putney for so many years must come to a halt".  The Council had compulsory purchased the site.  It is written in the same article "The end of the Platt is not just the closing of a building.  It is the tragic end to a love story".  However, in 1963 a group of people purchased the land previously bought by the City Mission - where the current Platt Christian Centre stands - and they built a one storey building to continue the work of the Mission. 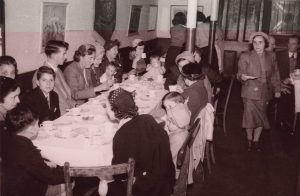 By 1988 the congregation had dwindled and the Trustees asked the Shaftesbury Society to become a Trustee and they knocked down the old building and replaced it with the Centre as it is today.  The selling off of the two flats to a housing association covered the costs of building the Centre, along with £40,000 which was fundraised by the Shaftesbury Society.  The total cost being £235,000.

A new Church was formed in the new Centre under the Pioneer group of Churches where a new Sunday School began, youth clubs were held twice a week and a variety of community projects took place.  At the same time, the Shaftesbury Society took over the management of the Robert Joy Day Centre which provided social activities for older people. 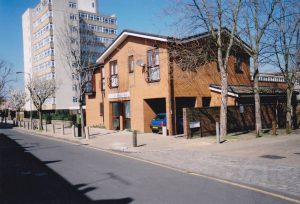 In 2005 the Robert Joy Day Centre closed and Regenerate-RISE took over the management of the Platt Christian Centre and provided day services for older people across SW15.  In 2007 The Shaftesbury Society and John Grooms merged to become Livability and as one of Livability's Church links, Regenerate-RISE have continued to provide a Centre with both day and outreach services for older people that has also had a strong intergenerational influence.  Many local people, Churches and groups have used the Centre on a regular basis.  Currently Regenerate-RISE is one of Hillsong's Local Impact Partners and together they continue to be a Christian influence in the locality.

Regenerate-RISE were working in partnership with Livability with their full agreement towards their plans to build a 10 bed Reablement Unit for older people on discharge from hospital.  Following a change in leadership at Livability, their strategy has changed and the Platt Centre is no longer one of their link Churches and the partnership has come to an end. 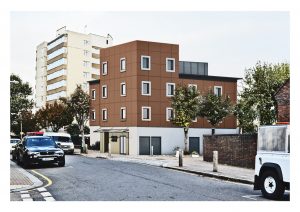 The Platt Mission as a Trust is currently no longer in existence and the property has been transferred to the Shaftesbury Development Fund.  However, Regenerate-RISE is hoping to be able to purchase the Platt Centre to continue its work across SW15 and RISE will do its utmost to ensure that this is not another "tragic end to a love story" but a new beginning that will bring about a new story that will touch the lives of thousands of older people across South West London.